Worksmart Contracts - Part of the Make it Worksmart Group 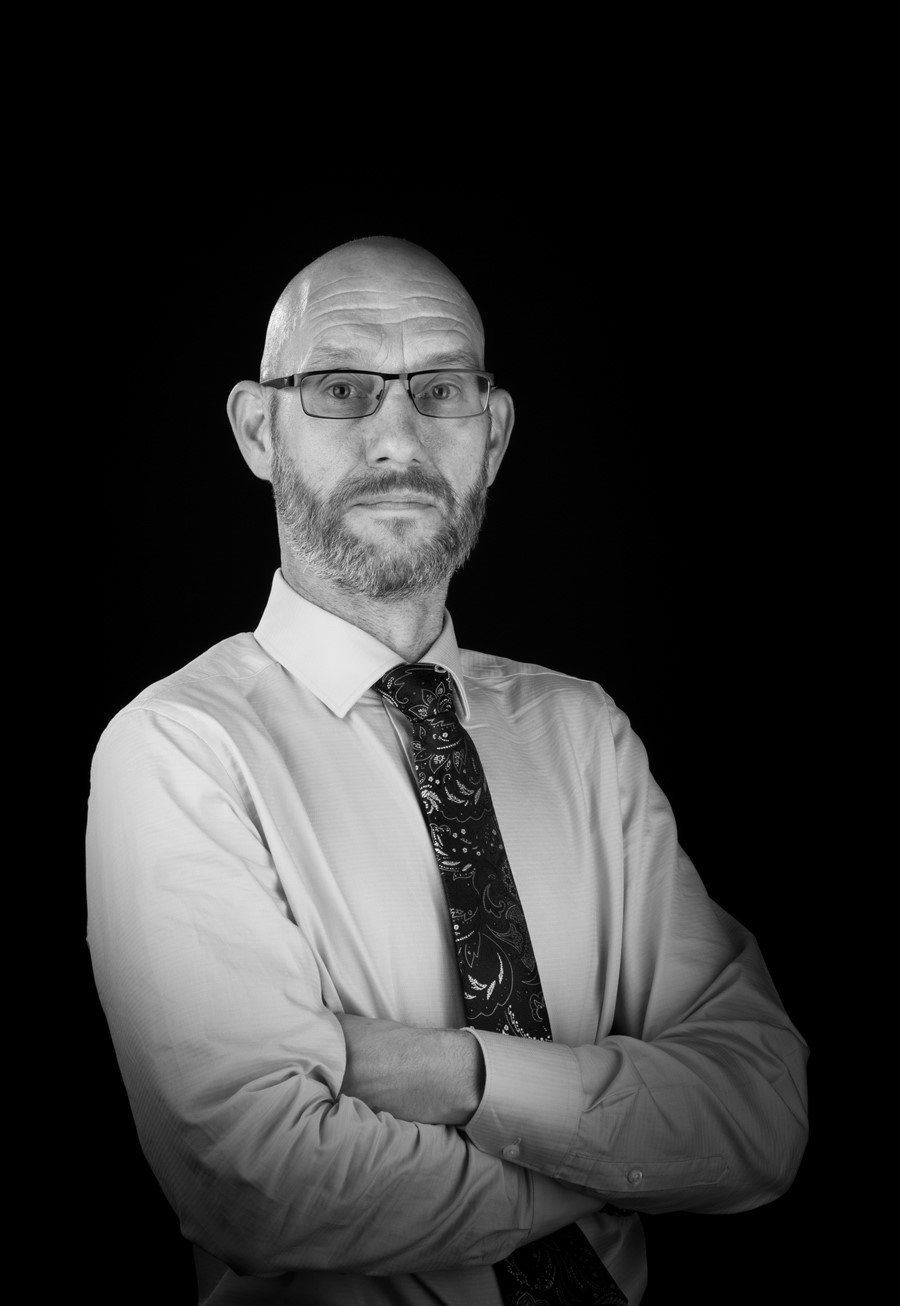 Gordon Bain is Worksmart’s Buyer, he is responsible for all procurement and supply chain requirements throughout the company. He sat down to look back on his life and career to date.

How was your school life? Were you a good/bad student? Did you do as well as you could have in terms of grades?

My school years were enjoyable, although I enjoyed Secondary School more than Primary. It’s difficult to say if I was good or a bad student. I kind of just got on with what I was supposed to do in school. Although when I was in first year, I did get the belt (2 hits) … yes, I’m that old! The reason for this I will keep to myself!

I don’t think I got the grades (O Levels) that I could have got. As it was difficult to study as the whole family – mum, dad, two younger brothers & a dog – lived in a room & kitchen in a tenement flat.

Did construction appeal to you when you were young?

To be honest no, when I was younger, I wanted to join the Army. But my mum wouldn’t sign the papers for me to join as I was only 16 at the time. My dad on the other hand had already signed his part of the authorising paper!

What were your next steps after high school?

With the Army avenue closed, I got a job on the YTS (Youth Training Scheme). This was doing bricklaying which sent me back to school again through college, as well as giving me onsite experience. It was when I was on site that I realised that I liked the environment and the camaraderie that came with it. Bearing in mind I was 16 years old and not long out of school.

After the YTS, I worked for Alpine Soft Drinks, delivering soft drinks to households. From there I went to work for Glasgow Council as a general labourer. From there I went into the Royal Navy which went okay to start with, then things changed, and I had to leave.

I then went to work for a builder’s merchant as a driver / labourer and then that’s when I really got interested in the building industry and I’ve now been in the industry since 1989.

At that point could you have imagined yourself in the position you are now?

Not really, I wanted to progress within the industry, but it was more to do with operations than commercial. At that time, I was looking to deal with the day to day running of a busy merchant i.e. arranging deliveries for the lorries, organising yard staff with certain tasks for that day, arranging suppliers’ deliveries into the yard etc.

What came before Worksmart professionally for you?

For almost 17 ½ years I worked for Morris and Spottiswood. I started off as an assistant buyer to the group buyer, then steadily progressed to senior buyer. In that role I looked after the spend for various Fitout projects varying in value from £20k to £3m. Then after a re-structure I was re-allocated to M&S Housing Dept, where I looked after various new build projects. Again, these ranged in value from £220k to £31m in what was the biggest Social Housing project in Glasgow around that time (circa 2007). I also looked after the buying of materials for the Framework with Glasgow City Council. This was part of their re-generation programme – roofing & rendering works.

When did you first hear about Worksmart and what were your initial thoughts?

The first time I heard of Worksmart was when I came for my first interview. My first impression was that it was a forward-looking company that was looking to progress to the next level. Also, the people that I first met came across in a very positive and enthusiastic manner.

If you could go back and give 16-year-old you any advice, what would it be?

If you ever make a mistake or fail, take it as a lesson learned and not as a negative. Everybody makes mistakes, it’s how you deal with that mistake and move on from it that matters.

Please take a seat and look through some shining examples of our work from the last two decades of working smart.

Take a look at our new 2020
Worksmart Contracts brochure.